Customer Reviews
There are no reviews yet. create your own review
FREE MEMBERSHIP 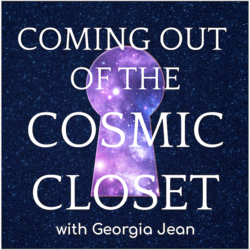 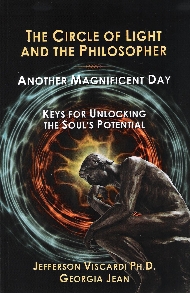 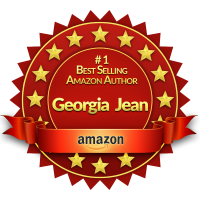 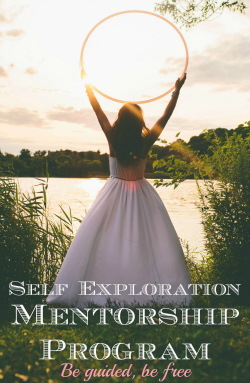